I attended to Red Hat Forum Istanbul like last year. It was both fun and professional as always. 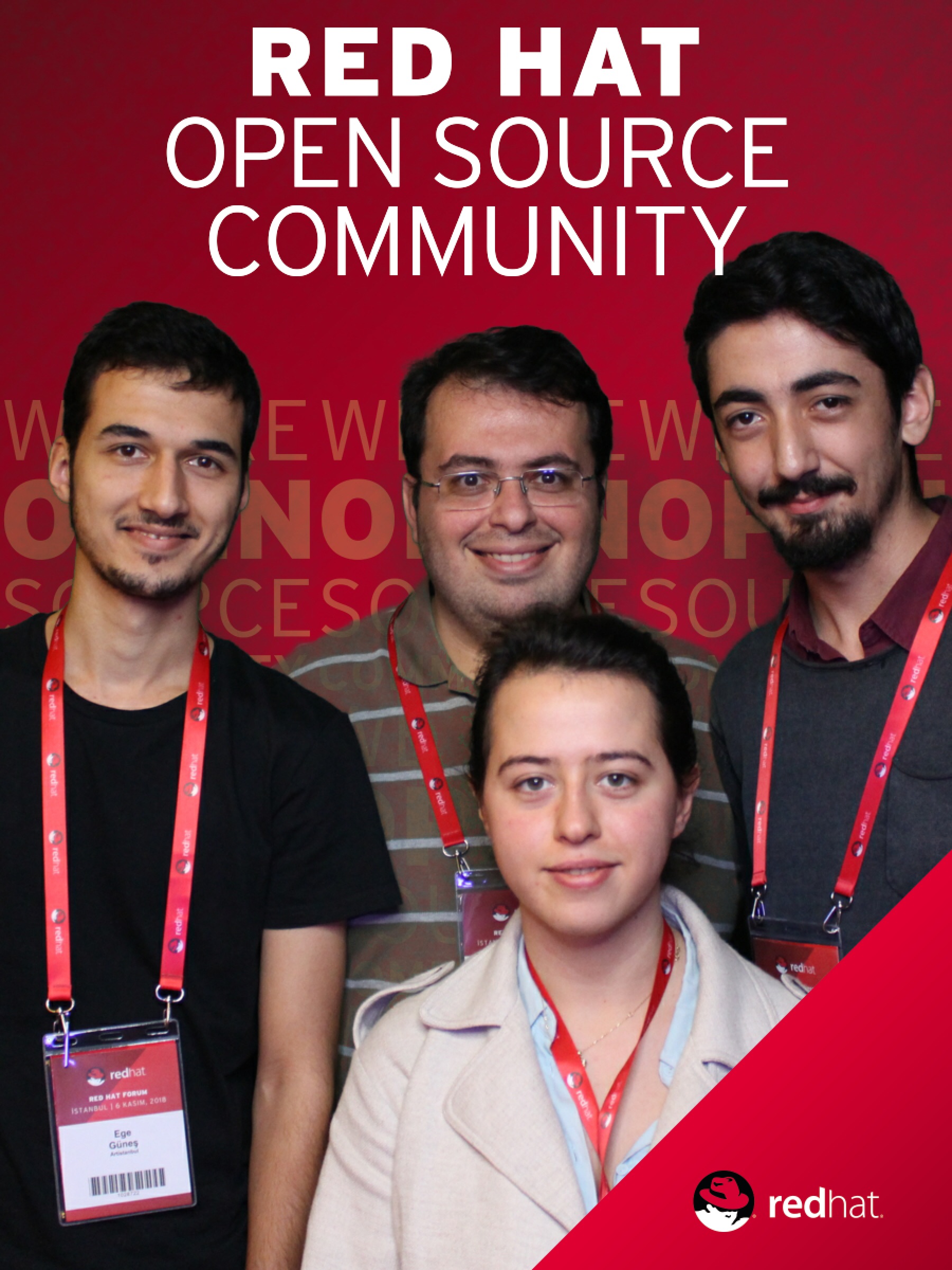 Although most of the talks (excluding sponsor talks) were about containers and Openshift (Kubernetes), the main topic of the coffee breaks was IBM’s acquisition of the Red Hat. Obviously, Red Hat Turkey team was prepared for that. All of them successfully replied to all of the questions with carefully memorized phrases.

The second demo was about Istio and it was like a voodoo magic to me. First, he showed the canary deployment pattern. Then he deployed a new version of an app to only beta users. Then to users who use OSX. Then to users from Canada! Also, he showed circuit breaking and distributed tracing.

The third demo was about Knative. He did not have too much time, so it was a bit limited but very nice!

Besides the talks and demos, there was a game. It was a clone of Candy Crush, but rather than candies you were trying to match things like Red Hat subscriptions in 60 seconds… It was a silly game, that you have to play with an Ipad on Red Hat boot. But there was a prize, a Nintendo Switch. We played a few times with Okan and get the URL to play on our computers. Then we noticed something if we open developer tools during the game countdown were stopping. We tried to exploit this to decide the best moves and make high scores. Then we noticed something bigger: the final score was sent by a POST request and there was no authentication. Jackpot!

After sending a few requests, we showed our finding to one of the Red Hat employees. He found that so amusing that he wanted to take a photo together. 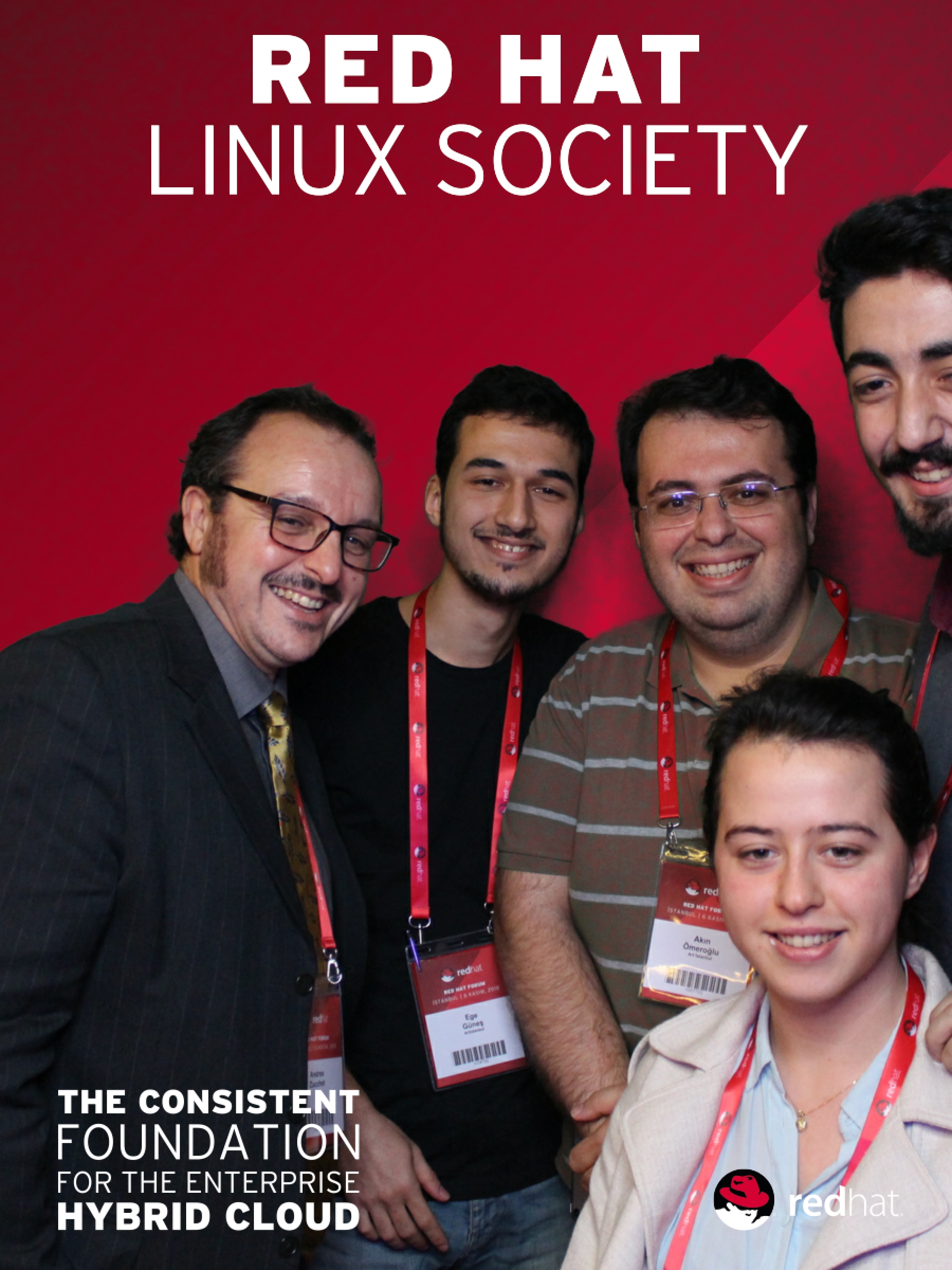 But we were not the only clever ones in the event. Three more people exploited this vulnerability. In fact, we got a serious competition with one of them. He or she even wrote a scraper to pass me by 100 points whenever I make a new request. Eventually, our scores hit the MAXINT. They gave the prize to the fifth person in the scoreboard.

See you next year!